Though our roots are firmly in being a sanctuary and rescue shelter, we have evolved into a center for healing. In dealing with the many creatures who now come to us, in addition to allopathic treatment, we use homeopathy, ayurveda, massage, acupressure, Reiki, Bach Flower remedies, and others.

All our in-house creatures get a very powerful ayurvedic immune system booster twice day which has virtually eliminated contagious "wipe-outs".

There are two main buildings. One houses a semi-sterile operating theatre, a modern clinic examination/treatment room, a small isolation ward, a small dispensary, a reception veranda, and a large retaining cage.

The other building is 48x18 feet and has three large retaining cages - each 17 by 11 feet and a fully equipped kitchen where the "furry ones" meals are prepared by our dear cook.

Dr. Rajasekar, our Director of Medicine (and Financial Reporting), has a post graduate degree in surgery from Madras Veterinary College, one of the finest in India. He has evolved into an accomplished clinician and surgeon. The Government Veterinary Hospital sends its large animals needing operations to him. People come from far away to have their animals treated here. He gives and gives of himself. 24/7. 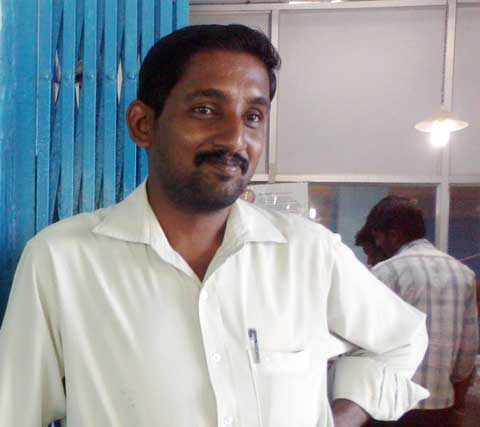 He works seven days a week, and as often as not is treating an emergency case at night. Buddhists would call him a bodhisattva. He holds nothing back in his efforts to lift suffering. Thousands of people love this guy. He is so, so quiet. You never hear him talk about any of the exceptional things he actually does. You never see him loose patience. There's a deep stillness and purity in him. The animals pick it up right away, and surrender to him as he examines and treats them. Leslie sometimes calls him Schweitzer, after Albert Schweitzer the famous philanthropist. He and Vishwa are the two pillars of our beloved Shelter.

Really good veterinarians are difficult to find. The market is extremely tight. We're very, very fortunate to have our second veterinarian, Dr. Kamala. She, too, is a top graduate of the Madras Veterinary College. She has an open Heart, which the animals pick up right away. And is a good, caring clinician. Often when Dr. Rajasekar is in surgery she has to carry the full load of the clinic. She is a blessing for us. At the writing of this little note she has been with us six months. May she stay forever. 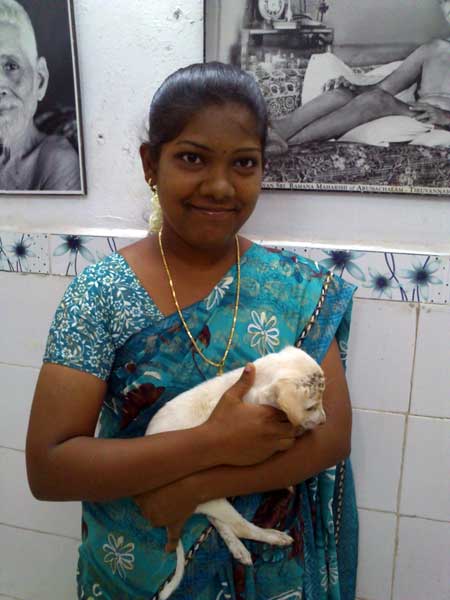 We presently have specialists coming several times a month to do ABC Sterilizations, which allows our staff doctors to concentrate on the clinic and our in-patients.

In situations where Dr. Raja feels additional medical input would be helpful, he has a whole series of "backup" consultants he can contact who offer their input, gratis. Within India, he sometimes contacts doctors at Madras Veterinary College (also, sometimes Mumbai Veterinary College). He has contact with an outstanding clinical practitioner in Pune that has three clinics, whose specialty is internal medicine. Another one he tends to use has forty years of clinical experience with small animals.

And he has other doctors with whom he consults from time to time. Several are experienced in alternative medical treatments. If he has cases that require specializations that have not yet evolved in India, he has connections in the U.S. that he moves towards. Dermatologists, anesthesiologists, cardiologists, oncologists, etc. In the U.S. small animals as pets have been popular for decades and there are millions of them. Consequently, the demand for small animal specialties has fully developed. In India, this is just beginning. But in the years to come these specialties will probably be offered in Indian veterinary colleges also. 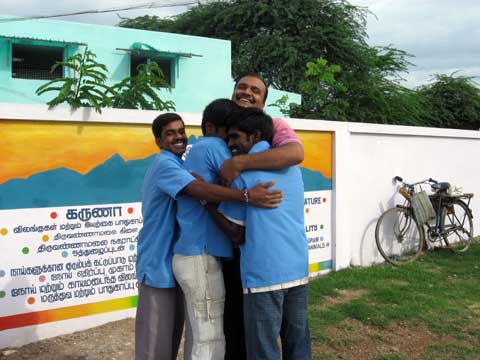 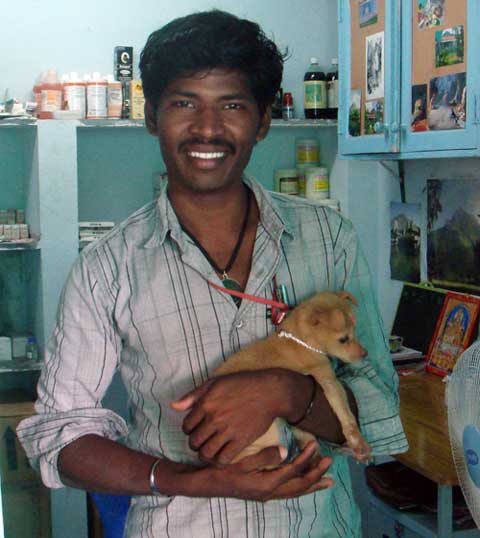 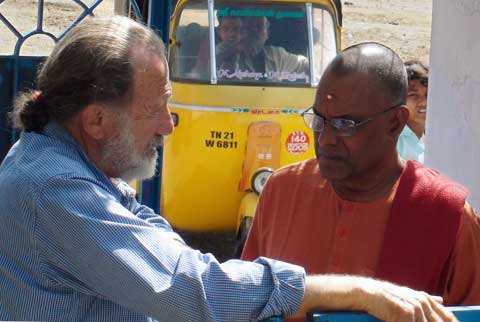